Is Google Trends Better Than Polling? 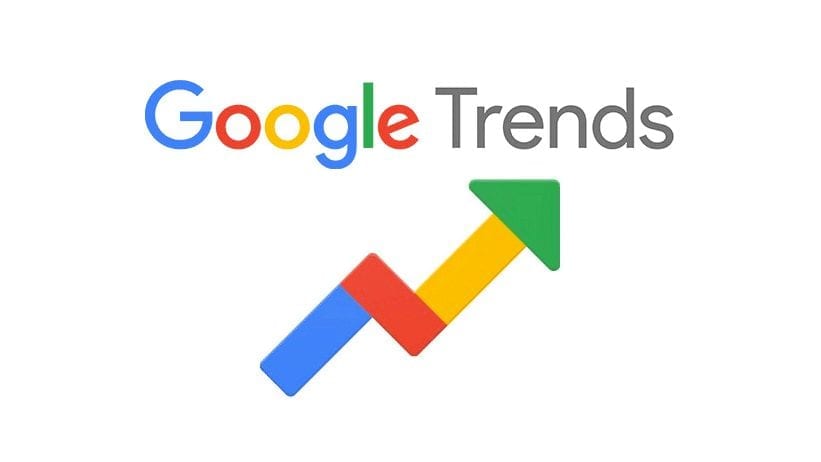 I am fascinated by SEO and search intent, leading me to ask the question, can Google Trends supplant the ubiquity of polling in political campaigns?

The next debate is coming up this evening in Atlanta. Of course, we have been following the recent surge in Iowa for Pete Buttigieg in the latest polls. He is now sitting at 25% of Democratic caucusgoers, with Elizabeth Warren coming in second at 16%.

It is important to stress that this is a poll, conducted between November 8 and 13, of only 500 people, so that 25% represents 125 people. That is a small group of people who are having an outsized influence on several news cycles, putting Mayor Pete on front pages, home pages, top of curated news feeds and into the consciousness of a lot of people. Thank you, poll respondents.

People claim that Google Trends can predict things like the most popular Halloween costume, the best time to leave Seattle to avoid Thanksgiving traffic and the 2015 Canadian elections.

Politics, like sports, is all about momentum. If you come into the World Series as the hottest team in baseball, you are destined to win, like the Nationals. If your campaign heads into the early primaries on the top of people’s minds, you stand a good chance of coming away the victor, or at least with a sizable number of delegates.

I took a look at the Google Trends data in increasingly shorter time periods, starting with the last 12 months and ending with the last seven days to see how the search landscape has shifted. Here are the four most interesting things I learned:

So is Google Trends better than polling? In short, no, but kind of. Allow me to explain.

Google clearly states it is not a polling platform (although pollsters use Google Surveys for internet-based polls). However, it is history’s largest repository of human intent. We are what we Google, and we search for things that are top of mind.

So no, Google Trends is not better than polling, nor can it replace polling … at least not today.

At the beginning of this year, Elizabeth Warren dominated the headlines after forming her exploratory committee with a video announcement on December 31, 2018. The first month of the year was all Warren’s according to Google, except in Vermont, Mississippi and West Virginia (Sanders) and Delaware (Biden).

The announcement video included a clip of her drinking a beer and searches for “warren beer” and “warren drinking beer” started spiking, especially in Massachusetts, Texas and California. Searches slowed through the remainder of the month for her. Bernie Sanders had his Google moment after his official announcement on February 19.

Joe Biden first peaked at the end of March as allegations surfaced that he kissed former Nevada politician Lucy Flores without her consent. At the same time, Pete Buttigieg was making his media rounds building up to his eventual announcement on April 14. Biden made his own announcement 10 days later on April 24 with his “America is an Idea” video release.

Looking at the data on a map, you see where interest is strongest for each candidate. In this case, the West Coast, Colorado and Iowa, plus most of New England is searching more frequently for Bernie Sanders, whereas the bulk of the country is Googling Joe Biden. The lone bastion of Pete Buttigieg support is his home state of Indiana.

Elizabeth Warren’s strongest showing is in her home state of Massachusetts where she registered 28% of the searches, but Biden still matches her with 28%. Joe Biden dominates his own home state of Delaware with 58% of the searches. What is very intriguing is Mississippi, with 41% of searches going to Joe Biden and the next closest being Bernie Sanders at 27%.

Rounding out the foursome, Bernie Sanders takes his home state of Vermont with 54% and squeaks slim leads in each of the West Coast states.

Last 90 days: Where is Warren?

The September 13th debate drove a considerable number of Google queries, the most interesting being Joe Biden’s surge. If you recall, that was when Julian Castro questioned former Vice President Biden’s memory during an exchange.

On September 25, Biden appeared on “Jimmy Kimmel Live” and commented on the developing Trump Ukraine scandal. In Google, along with Biden’s name, searches for “crowdstrike” — the cybersecurity firm that investigated the 2016 DNC email hack — and “trump transcripts.”

On October 2, news broke that Bernie Sanders was hospitalized following a heart attack and had to have a blockage removed in one artery. This is not the kind of story you want driving the news cycle or Google searches, especially if you are running for president. The biggest related search term that day was “what happened to Bernie Sanders?”

On the far right side, you can see the beginning of a Mayor Pete surge.

With a close up on the last 30 days, you can more clearly see the Pete Buttigieg Google search surge, a dramatic bump relative to the pack. On the left side you can see Sanders searches decline as the news of his heart attack gets pushed out of the cycle.

It is interesting to see that, despite growing searches for Elizabeth Warren, she only emerges as the leader in Massachusetts, Oklahoma, Montana and North Carolina.

How about Mayor Pete starting to bubble to the top outside of his home state of Indiana? Two early primary states, Iowa and New Hampshire, are Googling to learn more about Buttigieg. Could this be a precursor to his Iowa polling surge? He also has a commanding 15-point lead over Sanders in Iowa.

Buttigieg owned the news cycle as soon as the Iowa poll was published at 8 pm EST by the Des Moines Register. Within an hour, searches for the South Bend mayor nearly tripled, and by 10 pm they were up nearly five fold. This is clearly a case of the polls driving Google searches.

Mayor Pete dominates Google searches for the next several days by a significant margin until he comes back down to join the rest of the pack in the morning of the 19th. Looking at the map, he is leading in three early primary states — Iowa, New Hampshire and South Carolina — plus nearly half of the states are Googling him.

He has a strong showing in California, the state with the most delegates at stake (495) in the Democratic primary, but Bernie Sanders holds on with a one-point lead.

We looked at recent search data for the month of November, and, not surprisingly, the most Googled candidates in order were Warren, Biden, Sanders, Buttigieg and then Yang. Kamala Harris is polling higher than Andrew Yang, but according to Google, Yang should be in fifth place.

The top four candidates in national polls are, not surprisingly, the most Googled candidates relative to their competition. Kamala Harris is polling fifth, but according to Google, Andrew Yang should be fifth, Tulsi Gabbard sixth and Kamala Harris seventh. For every 100 Harris searches there are 138 for Yang and 118 for Gabbard.

Intent demonstrated by what you Google does not mean you favor that candidate, but looking at the data, it does line up closely with polling data. Look at the full data set below and make the comparisons yourself. Political attention spans can be short, so the data below covers just November 1 to 16.

How to read this table 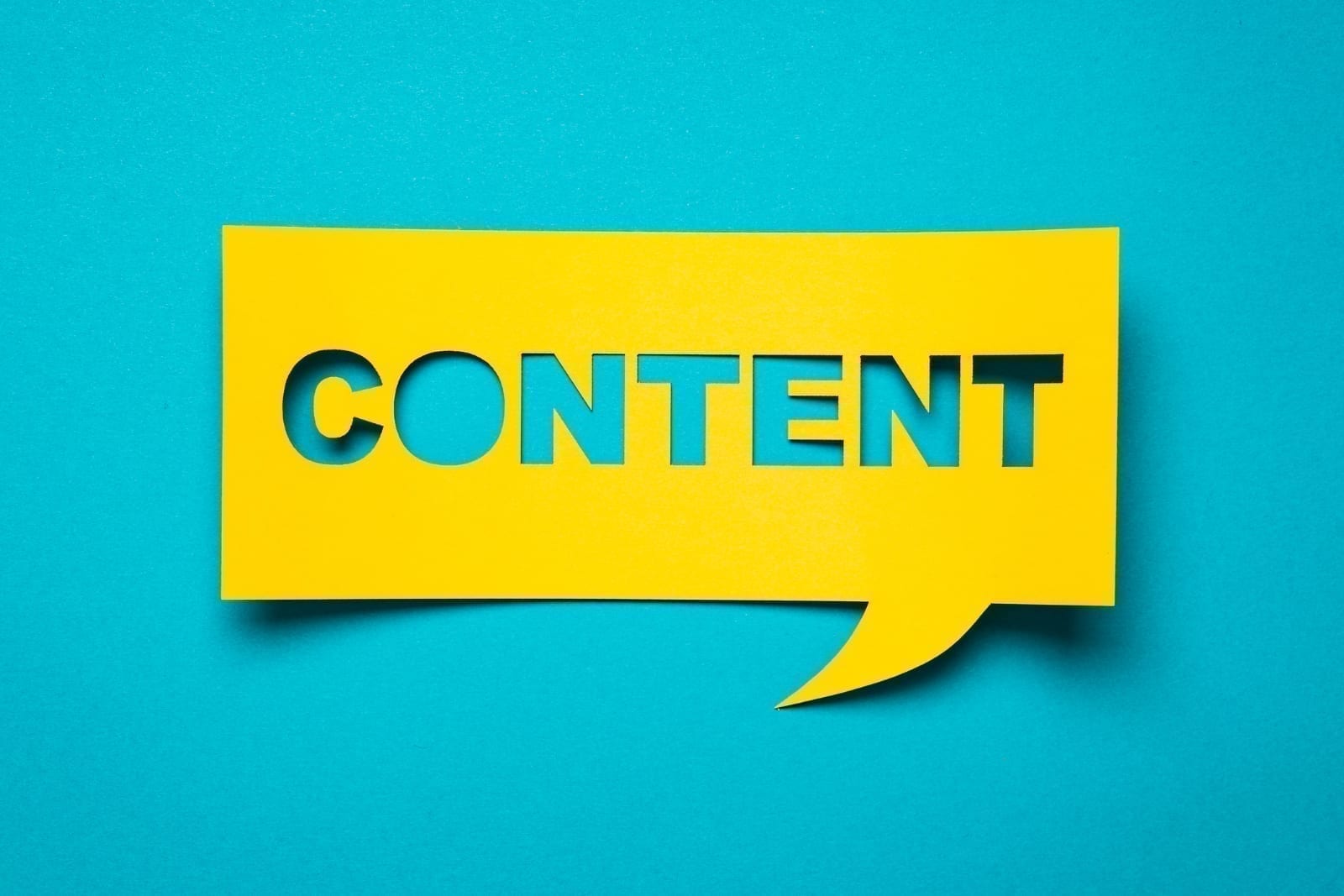 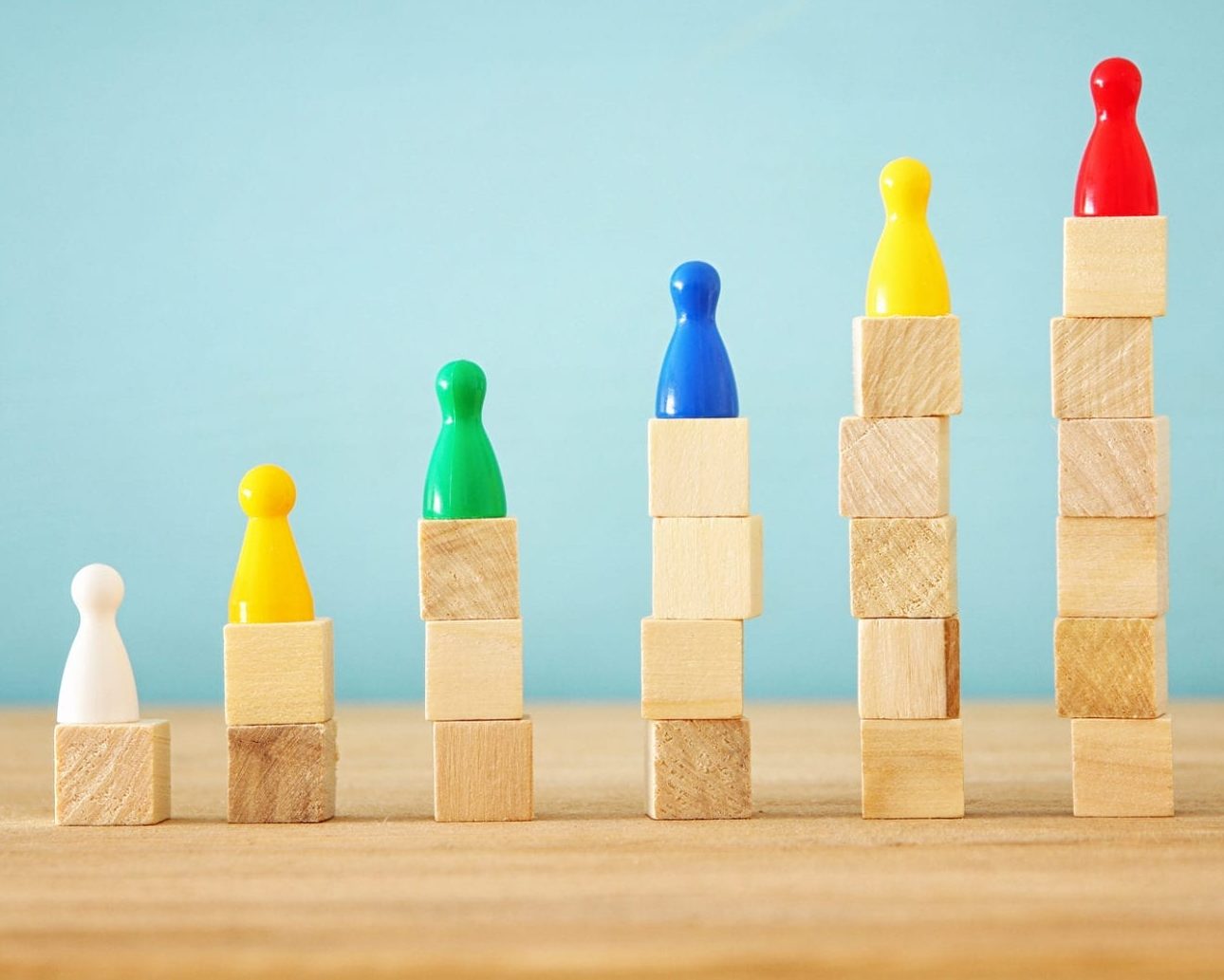