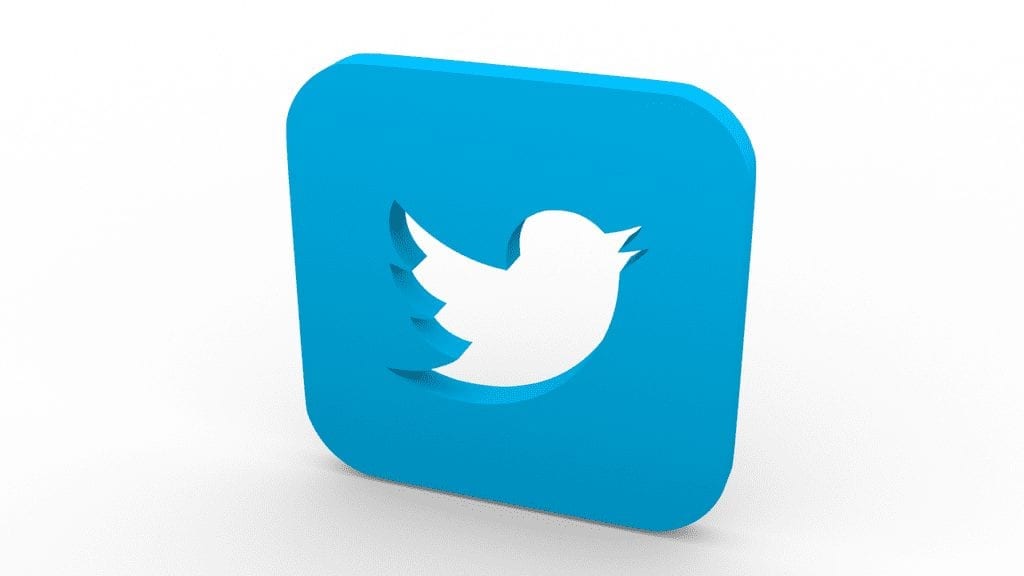 We’re a week early for the third Democratic presidential debate coming up on September 12 in Houston. But, with the success of our candidate website rankings, we’re sharing our campaign Twitter analysis today. Which Democratic candidate has the most Twitter followers? Does that even matter, because fake followers are pervasive. On average the candidates have 28.8% fake followers. Donald Trump is at 70.1% fake followers. SparkToro did an analysis of politicians a year ago that presented some interesting numbers around fake followers.

It’s an important debate, because it will be the first time thus far where Joe Biden, Elizabeth Warren and Bernie Sanders will be on the stage at the same time.

Earlier debate participants John Hickenlooper, Jay Inslee and Kirsten Gillebrand have all dropped out of the race to winnow this debate lineup down to just 10 for this cutoff. Some candidates are still running, but aren’t debating this go-around.

As with the website analysis, we used SparkToro and SEMrush for a data-driven and objective approach.

It’s hard to believe that former Vice President Joe Biden is at the bottom of this list. He had a reasonably strong website ranking. The only shining light here is the number of Twitter followers he has (3.7M).

Nothing good to see here with most categories in the bottom half or quarter. Biden has the highest percentage of fake followers (43%) and really abysmal engagement rates for all tweet types (status, photo and video). It isn’t great to have 3.7M followers with fairly weak engagement numbers, both total and rates adjusted for audience size.

Despite being a front-runner, his Twitter operation needs a boost to get back in the pack.

Another candidate with a huge following (4.3M), New Jersey Senator Cory Booker is down at the bottom with Joe Biden. He was a respectable 11th out of 20 in our website review.

The lone shining number is replies to his tweets (6.3K). It seems quite low when you look at follower count, but not-surprisingly, most engagements are likes or retweets. Replies take effort and people are generally lazy, right?

One other winning number for Booker is his biggest engagement moment with the tweet about Kamala Harris. It’s a bit sad that driving engagement on social often requires sensationalism or swearing. But, I suppose that’s the world we live in now.

Former HUD Secretary Julian Castro is strong in a few areas, with video engagement rate being number one. Relative to his audience size, he far surpasses the entire crowd, with a substantial jump from even second-ranked Mayor Pete.

Though his follower numbers are the weakest (379K), the engagement rates on his tweets are really strong. Either his audience is deeply engaged, or his content is great. Or both. He also had the lowest percentage of plain status tweets (9.1% – not counted in the rankings).

What’s most interesting is that his fake follower percentage is the lowest at just 15.3%. Maybe that has something to do with higher engagement? I’m guessing yes.

His largest Twitter engagement was a tweet about his own performance at the first debate. That led to a sad 9th ranking. At least Castro had the fastest campaign website in our earlier rankings.

Amy Klobuchar, the senator from Minnesota comes in tied with Julian Castro at seventh place. Maybe she’s picking up steam with the departure of Senate colleague Kirsten Gillibrand, which is why the campaign sent pizza to their former campaign rivals?

The difference between Donald Trump and Greenland? Greenland is not for sale.

Her website was right in the middle at 10th place. Like Castro, her engagement rate relative to audience size is great, coming in second. Her campaign also has a high percentage of authentic followers with only 21.8% fake.

Where she needs a boost is in total engagements per tweet (2.1K), which is hard with a weak showing in total followers (754.8K).

Entrepreneur Andrew Yang was the surprise of our last ranking, coming in an impressive third out of 20 candidates. If social media is any indicator of future campaign success, don’t count him out. His campaign is doing something right.

I will give $1,000/mo for the next 12 months FREE to someone who retweets this and follows me by July 4th 😃 Let's show why money is the answer & why this is the campaign for people. No purchase necessary. US citizens only. https://t.co/ie7DMHJ86X

He even scored a solid viral hit doing the Cupid Shuffle in Beaufort, South Carolina. Authentic moments like this really help drive engagement and real audience growth. The YangGang loves this stuff.

Coming in fifth, tied with Mayor Pete, he has a strong showing in most categories. He’s certainly the most loquacious with 952 tweets. He also has the public backing of Elon Musk, which isn’t bad since he has 28.1M followers of his own.

His biggest engagement was a bit gimmicky with a contest to win $1,000 per month for 12 months provided you entered by retweeting the tweet below (and read through the rules and conditions).

At times like this, it would be helpful if our country had a president.

What’s most impressive is the engagement rate of his followers across status, photo and video tweets. He’s far beyond the crowd in those categories and really blows away the competition with engagement on simple status tweets.

Why? Either good content, authentic audience or some combination of both. Well done, Mayor Pete.

All of this from the youngest candidate in the group, less than half the age of Biden and Sanders. He’s not the polling front-runner, according to one souvenir store in the Hamptons known for predicting the outcomes of nearly every election since 2004, he is.

With Senator Kamala Harris, we are stepping into the Twitter powerhouse group. One Trump campaign insider called her the scariest potential opponent in the general election.

It’s vile.
It’s cowardly.
It’s xenophobic.
It’s racist.
It defiles the office of the President.
And I won't share it here.

It’s time to get Trump out of office and unite the country.

Harris only had two first place rankings with total replies (8.3K) and engagements on photo tweets (16.9K), but every other category was impressively strong.

Interestingly, she had the lowest percentage of photo tweets at just 2.8%, well below the average for the group at 16.8%. But, despite the low percentage, each photo had high total engagement numbers and relative engagement to audience size.

Beto O’Rourke was the darling of the 2018 mid-term elections, almost unseating incumbent Ted Cruz with the closest Texas race in 40 years. His hat’s in the ring for the White House, he’s not polling well, but his Twitter presence is killing it.

22 people in my hometown are dead after an act of terror inspired by your racism. El Paso will not be quiet and neither will I. https://t.co/dakFPKj0vJ

A respectable follower base (1.6M) and a low percentage of fake followers (20.6%) anchor his solid Twitter strategy. The focus of his success has to be partly due to high engagement rates on all of his posts.

CNN said it best that the “Internet loves Elizabeth Warren’s run across a field.” Sometimes an innocent or silly moment like this becomes a defining meme, for better or worse. Own it. The Warren campaign does, using running footage as background imagery on their website.

If you’re waiting for a candidate to be in the top five for every category, Senator Warren isn’t going to do it. But, that doesn’t matter. Like her campaign website, she kills it on Twitter also.

The attacks against @KamalaHarris are racist and ugly. We all have an obligation to speak out and say so. And it’s within the power and obligation of tech companies to stop these vile lies dead in their tracks.

Not much bad going on here with Warren’s Twitter profile, except maybe fake followers at 26.6%, landing her in seventh place. Also, like Cory Booker, her biggest engagement was a tweet about Kamala Harris and the attacks against her.

He has the most followers (9.6M) by a wide margin, despite 39.7% of them being fake. Maybe this contributes to his low engagement rate relative to audience size. He has 8th place on all tweets, status tweets, photo tweets and 9th for video tweets. A big audience doesn’t matter if they aren’t engaging.

He’s also strong with viral moments like pledging to tell the American people whether aliens exist. Maybe you remember the Obama Administration came back with their official answer via We the People?

He did have the biggest engagement of the group with 1.3M on a tweet about Donald Trump not believing in climate change. He then called him an idiot. I have the same comment on this that I did on Cory Booker’s biggest tweet.